In Which I Discover Columbus, Indiana and a Prairie Full of Books It really is about the thrill of the chase! And the surprises that the chase offers up.

There I was in Columbus, in the middle of Indiana, on a weekend trip to take in the many architectural delights that have helped to put this small town on the map.

The first day, I took the guided tour of the Irwin Miller house and garden, designed in 1953 by Eero Saarinen, along with landscape architect Dan Kiley and interior designer Alexander Girard. It is as fresh and livable today as it was then. I loved this house. Here is a link to a short video about it. I think you will see why I was so enthralled. (And of course I bought the book with photos of the home and gardens.)

The next day, I took the guided bus tour and saw some 50 or 60 of the examples of modern architecture and public art that the community boasts - a library designed by I.M. Pei, fire stations, churches, schools and bridges. You can take a peek at them here.

But then, after lunch, it was time for Books. I headed out to the one used book store that I discovered was in Columbus, Book Rack II. It was located away from the middle of town in a small strip center between a diner and a vintage shop. I wasn't too excited when I walked in and saw that 99 percent of the shelves were filled with mass-market and trade paperbacks. Well, not exactly what I was hoping for, but I wandered about anyway. I will say the stock was very well categorized and even alphabetized within sections by author. I passed the mysteries, the romances, shelves packed with science fiction and fantasy and then came to a small area marked Children. I walked on by but decided to turn around and take a longer look.

Imagine my surprise to find a boxed set of Laura Ingalls Wilder's Little House on the Prairie books (published 1932-1943). All eight plus one more titled The First Four Years (published posthumously in 1971). I don't know if it originally came with the box but it was sitting on top so it must have come into the store with the others. 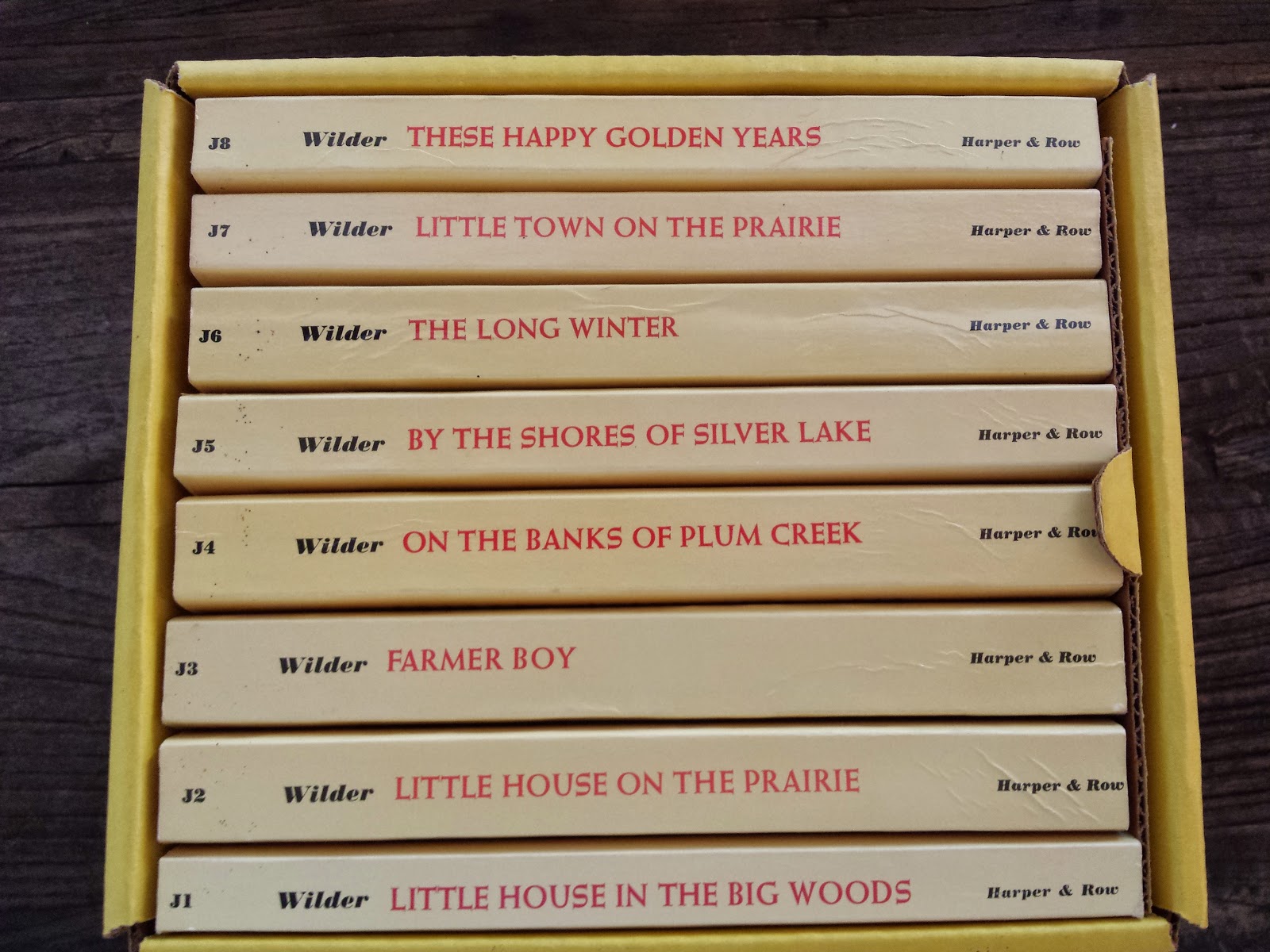 Although these were paperback editions, I pulled one out (breaking a fingernail in the process - oh, the woes of book chasing) and saw that the volumes had barely been opened. The spines were not even cracked. What a find.

The Little House books were not a part of my childhood reading. I have had my eye out for a set (hoping to find hardcover editions but to no avail) and had come across the odd, worn paperback or two in the series but never a complete set. Until now. And one in such excellent condition. 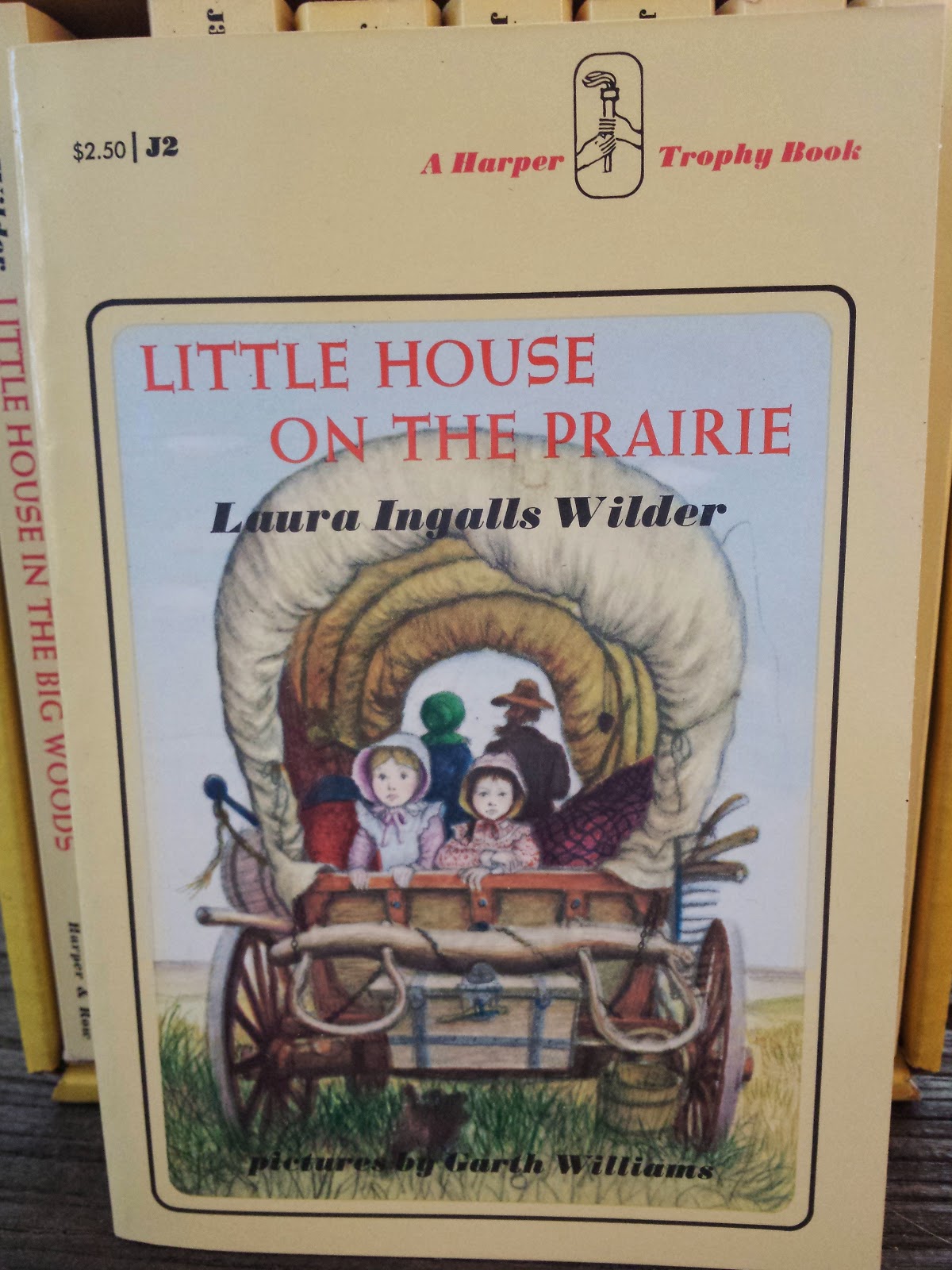 I snatched up the box and headed to the checkout. The owner of the shop told me the books had just come in a day or two before. These volumes were published in 1971 and contain illustrations by Garth Williams. I had no idea what the books cost as there was no price marked. So imagine my joy when I was told that the price was half of what each book originally sold for. I ended up paying $1.25 each for the first eight books and a dollar for the ninth one.

Needless to say, I was in prairie heaven! 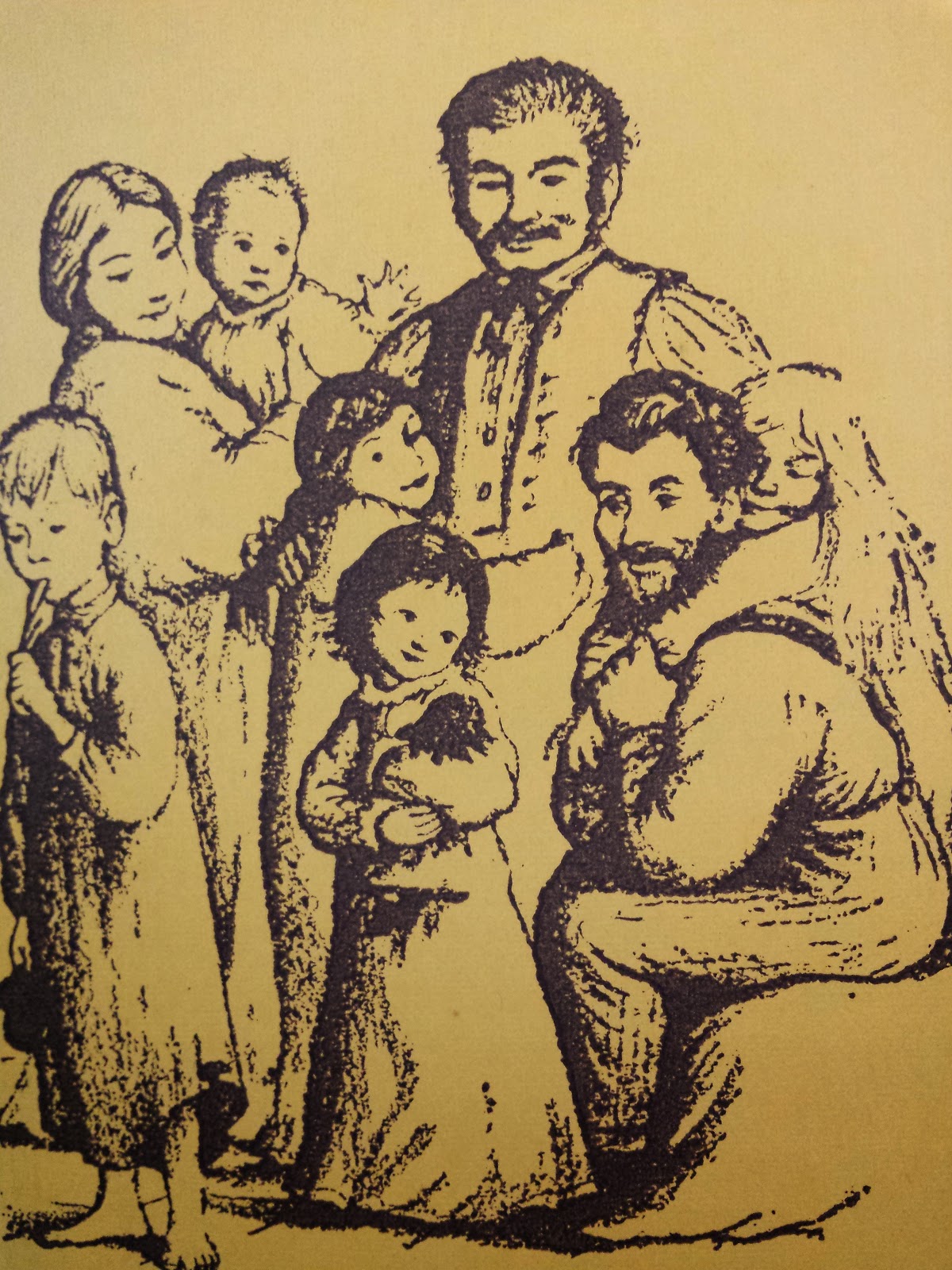