One Can Never Have Too Many

One can never have too many books about Paris and French life. As sometimes happens, when it rains it pours. In the past few days two books have arrived to sweeten my bookshelf concerning both. 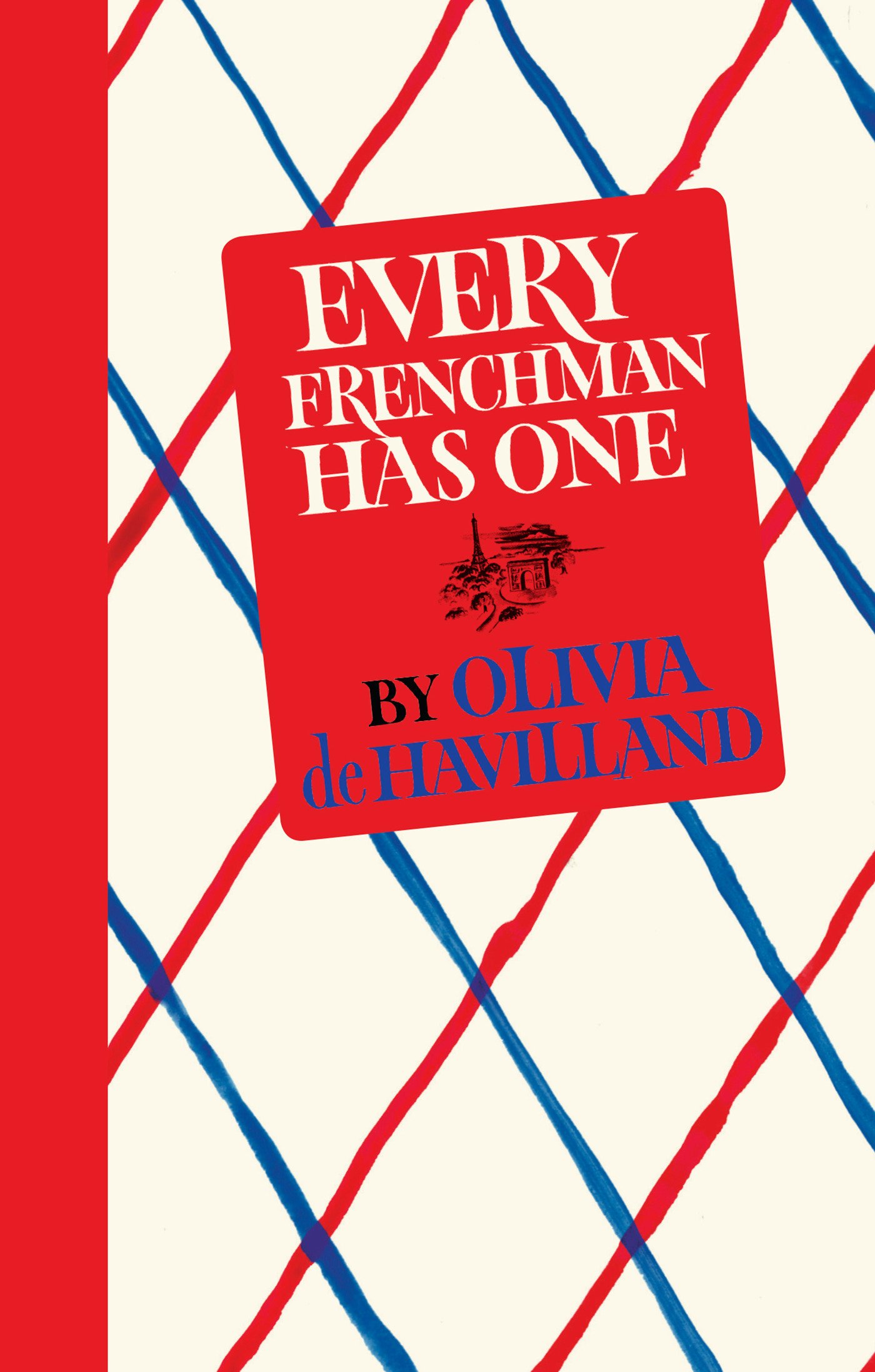 Every Frenchman Has One is written by a woman who, depending on your age, you might or might not have heard of: Olivia de Haviland. Yes, that Olivia de Haviland, the award winning actress who starred in many films and might best be known for her role as Melanie in Gone With the Wind.

In 1955, Ms. de Haviland married Pierre Galante, editor of the French journal Paris Match, and moved from Hollywood to Paris. This memoir is the result of her learning to adapt to la vie française. I haven't started reading it yet, so I can't tell who or what 'one' every Frenchman has, but I am eager to find out. At a mere 140 pages, I suspect this will be a breezy, delightful read.

Ms. de Haviland was born in 1916 and this book, originally published in 1962, was reissued in 2016 in honor of her centennial birthday. As of this writing, she is still living in Paris.


Parisian Charm School is written by American author Jamie Cat Callan.  Raise your hand if you think you could benefit from a bit of Parisian je ne sais quoi.

Ms. Callan, inspired by her French grandmother, has written several books about the allure of the French lifestyle. This latest one is set up as a series of classes. At the end of every chapter (dining, reading, travel, fashion, etc.) she includes a charm school lesson - something to think about - and a charm school pratique - something to do.

So here we have one book that looks at life in France decades ago and the other that offers a take on its more modern charms.

These deux livres should keep me entertained and amused over the holidays. Until next time, wishing you a